NEW .NET installer, that runs without Java!
IMPORTANT! If you can't download the installer due to "We're sorry. You can't access this item because it is in violation of our Terms of Service" then here is an alternative download location! (google doesn't say why my file violate their terms, while it doesn't violated for years...) 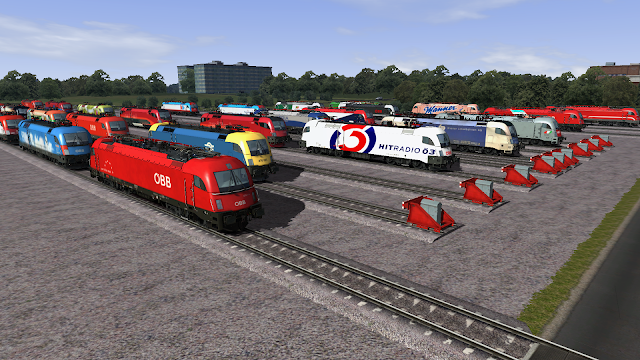 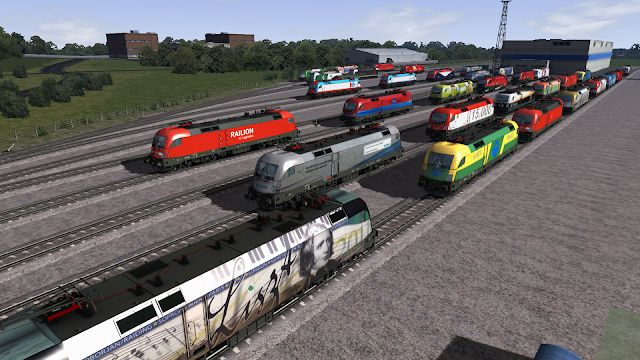 How to buy:
(At least 14 EUR is needed to obtain the the right to download the pack)
Wire transfer (SEPA) to bank account number BE29 9670 3451 2764 BIC: TRWIBEB1XXX !!!make sure that you write your email address to the bank transfer announcement/statement message, as the password will be sent to there!!!
OR
Repaint, reskin packages(rwp format) or Alternative download if the first not works

Update changelog for this pack
To download the updates, use the installer.

500hz PZB magnet fix by Steve Dark (this is needed to be installed to make 500hz PZB magnets work correctly, it overwrites a default file, so after updates you need to reinstall this, as steam will overwrite it) 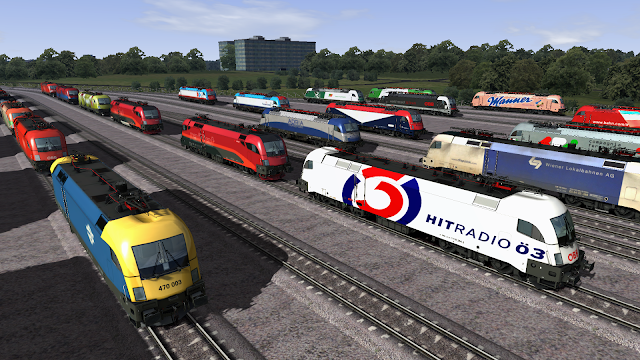 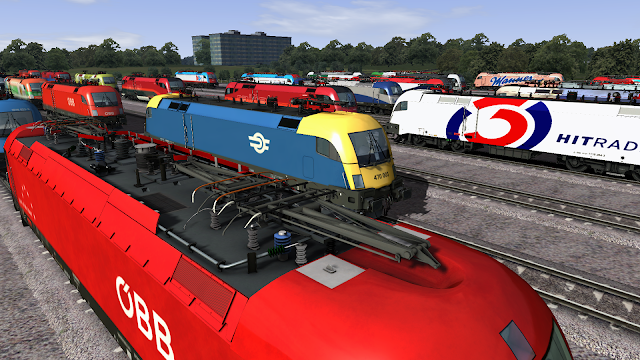 This addon of course can be used on all routes, as it is compatible with default railworks/TS routes.

If you have any proposition, or bug report. Please use the E-mail in donation link. Try to write it in english please.

If you want to write us: hrqstudios<at>gmail.com

Some of the features included:
Known limitations or possible bugs:

This pack is donationware/payware (the button is donation as that has the most suitable behavior). If you donate you will get the right to download and play with these locomotives, and to get the further upgrades. (If we find someone's copy on warez sites, we will block their access forever (as they can be traced back), both for updates, and new releases. So please don't do this.)

Legal notice: You are not allowed to distribute this pack, or share it with others, you are allowed to make repaints and distribute the necessary files (modified engine blueprint bin, and the texture), but you should not distribute any other parts, including the GeoPcDx files. See more in manual.

If you want to donate, read this carefully! 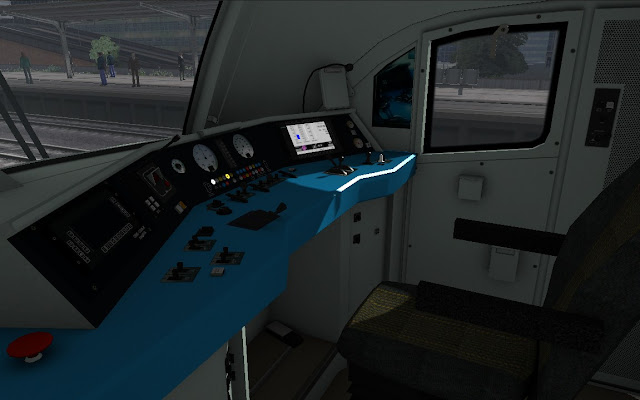 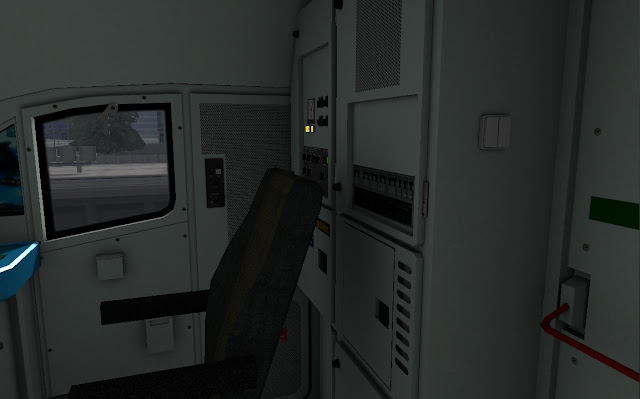 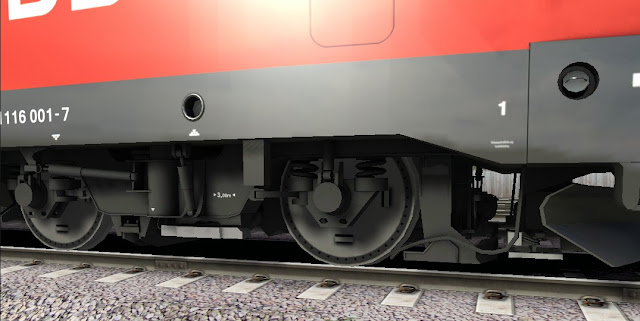 Update changelog post changelog, come back here occasionally to get the news

Updates can be installed just like you have installed this addon at first time: start the installer application, and download it with that. It will overwrite the old files. Optional repaints can be downloaded seperately without the base package by checking the checkbox in installer.

Nov 17:
Nov 16:
The dynamic names on the 3P Railjet are should be used in format like this "V1116201-3" where the first character is the first letter of the location. So V1116201-3 will make "Spirit of Vienna" visible, E1116205-4 is for "spirit of europe", etc. The only exception is the Spirit of Switzerland, where this text can be activated by Typing T before the numbers, az S is already occupied by "Spirit of Salzburg". You need to use X if you don't want name for the loco, just the numbers. 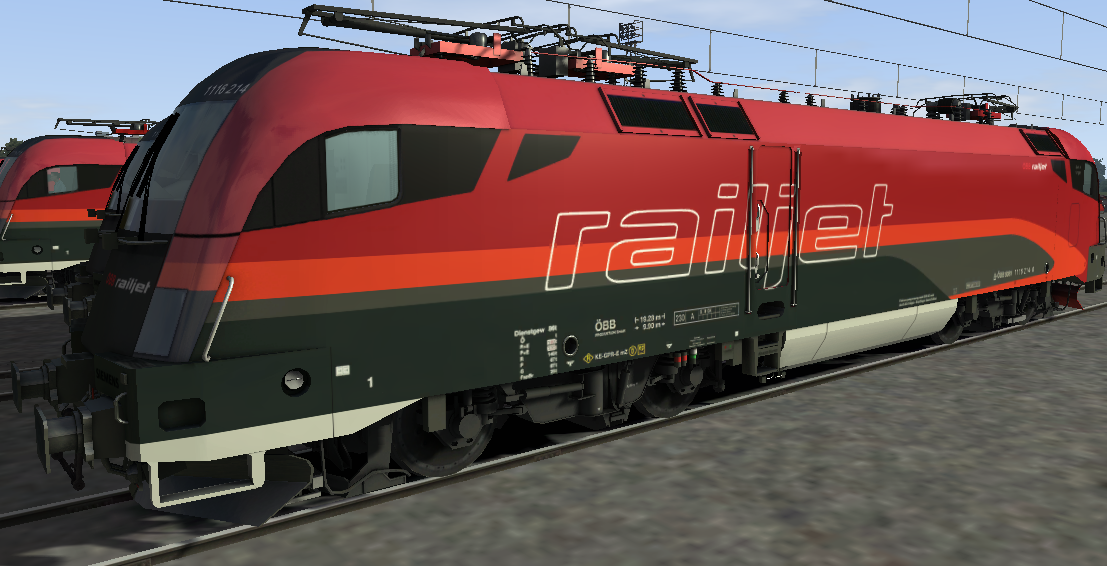 (i you're using external repaints, engine bin/xml files should be updated, or else those repainted engines won't work correctly) 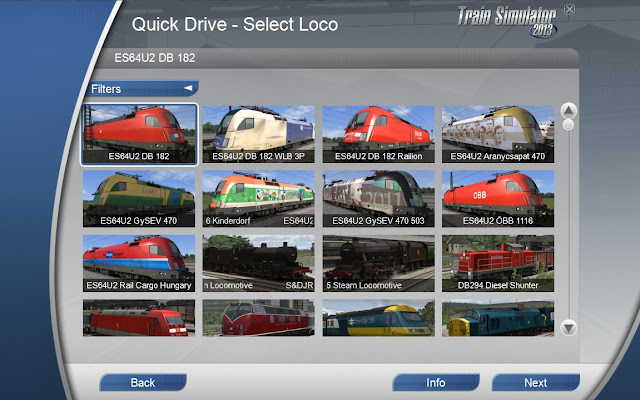 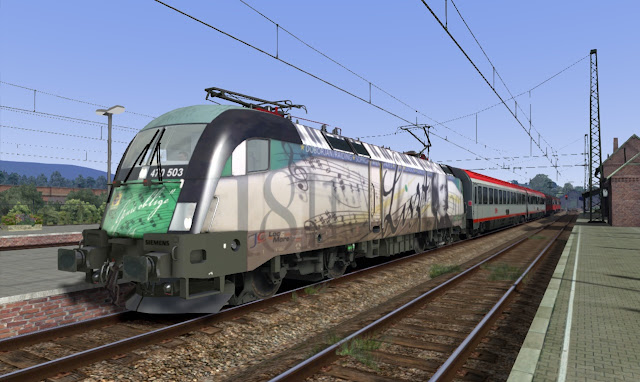 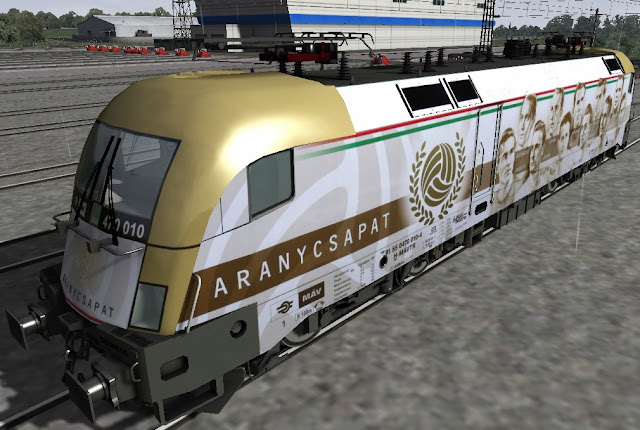 What to do? (new project)

I'm still thinking about few smaller improvements on Tauruses, however it's hard since RSC/DTGs new 3D model export plugin, as it's nearly impossible to achieve the same amount of specularity, and reflection effects with the new plugin, as it was in the old plugin and old exports. I hope i can sort it out eventually.

But i'm thinking more about a new locomotive model, but i don't know which, and if it's wanted... any tips? :) Edit: (it should be a non-steamer, with available raw materials (sounds, photos, blueprints maybe)
Posted by hrqstudio at 12:00 PM 8 comments:

Some of you probably noticed that RSC/Dovetail is showing screenshots about a Taurus locomotive, that looks very similar to the HRQ Taurus. That's not stolen or such, they've bought the source of it.
The ES64U2/1116 with the DB repaint have been sold to RSC/Dovetail, through the parnership programme.
This was a one time thing, they have bought the copy of DB Taurus in it's state of late august, then they can do with it whatever they want, that will be their own totally independent version.

However the HRQ tauruses will remain the same, will be updated, will be sold as usual. Simply the players will have the choice to buy a taurus from HRQ or RSC. I expect the handling of RSC Tauruses will be simpler(similar to br101, or ICE), while the HRQ Taurus will remain to aim on realism.

In short: nothing will change with HRQ Tauruses. The 1216/ES64U4 is not sold to RSC so it won't be available from RSC/Dovetail.

It's something like GR's br 143 and 151. It was released once by RSC, but GR/VR continued to sell and develop their own variants.
Posted by hrqstudio at 2:08 PM 2 comments:

More closer to the final :D 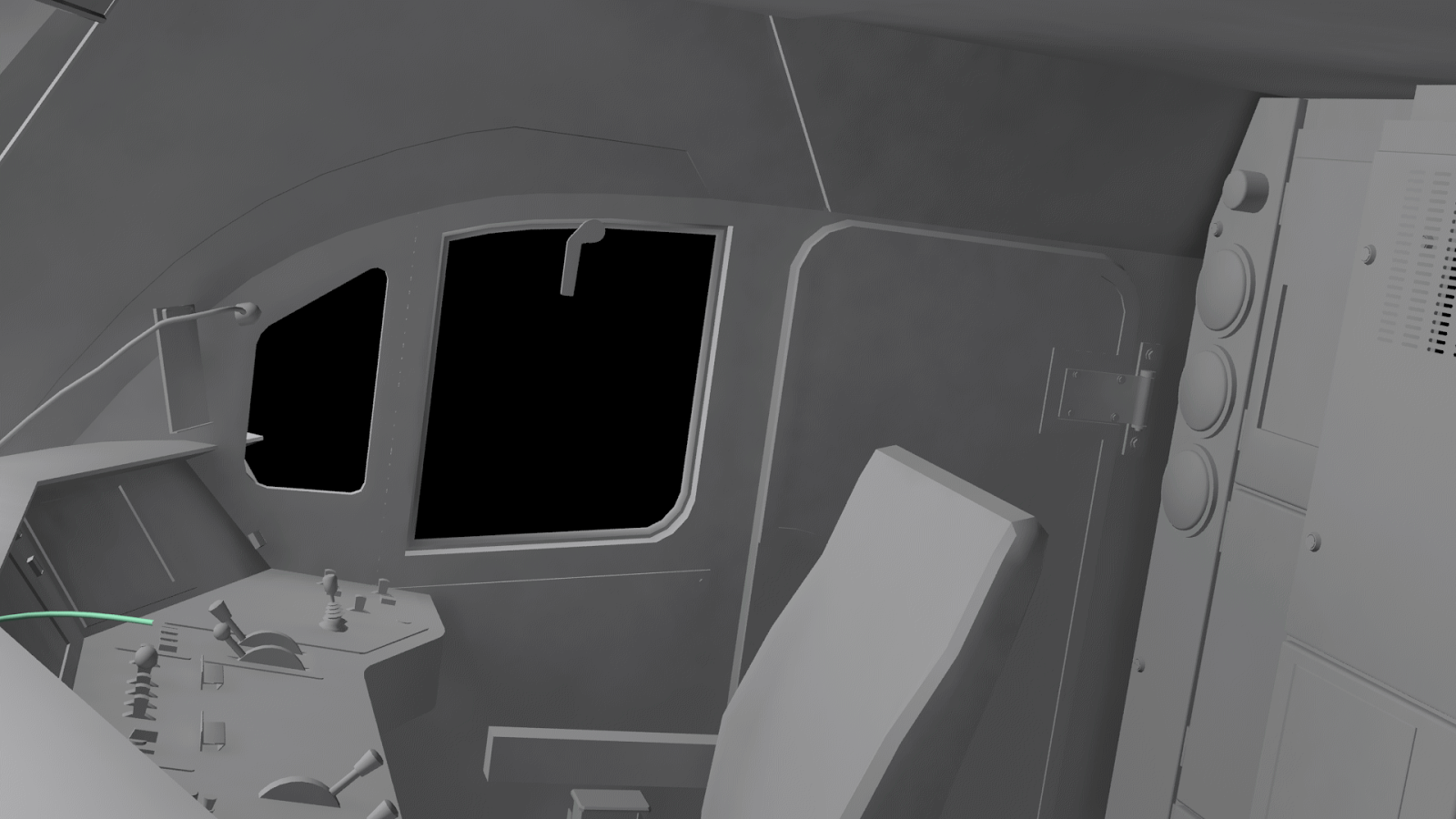 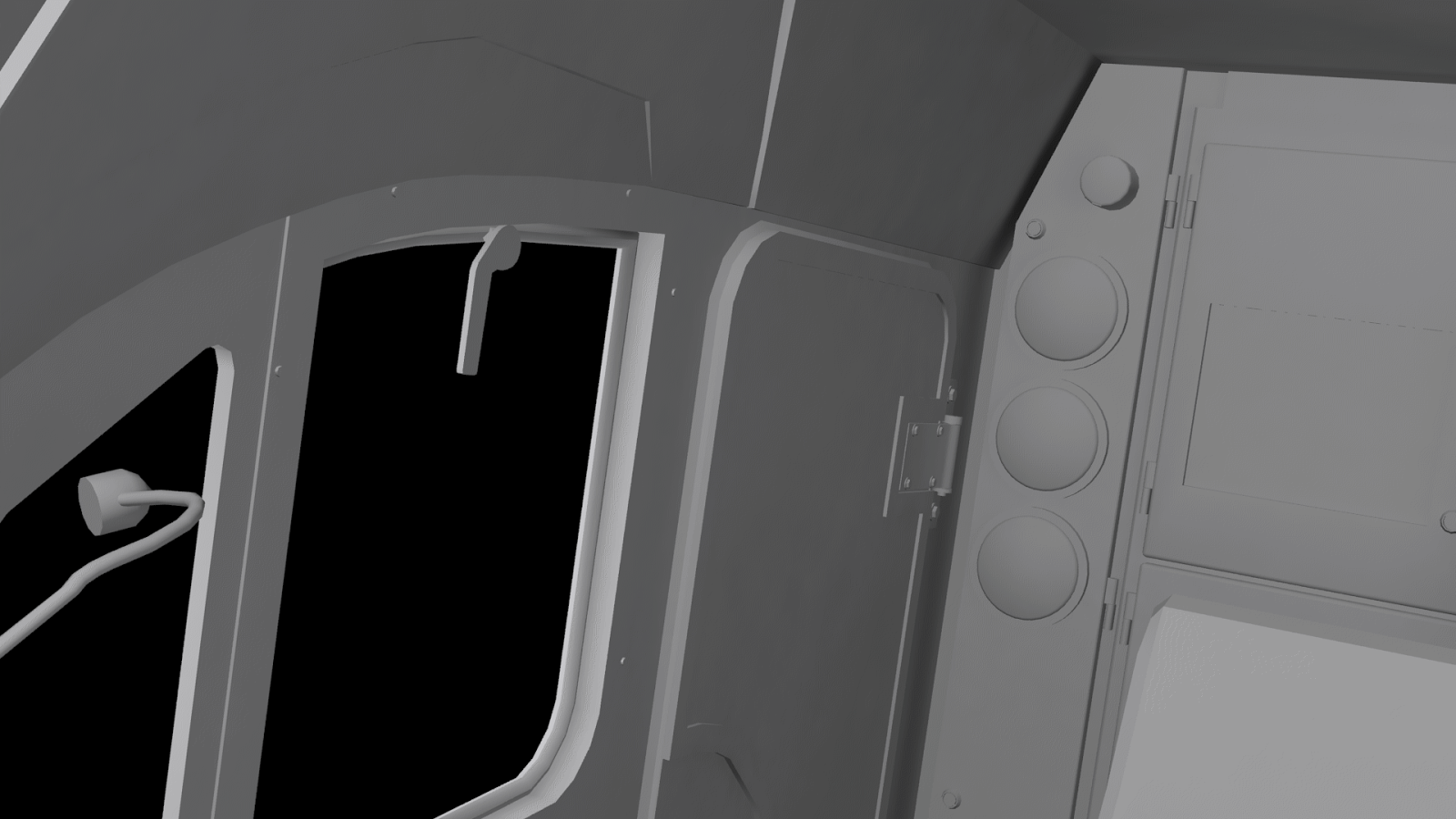 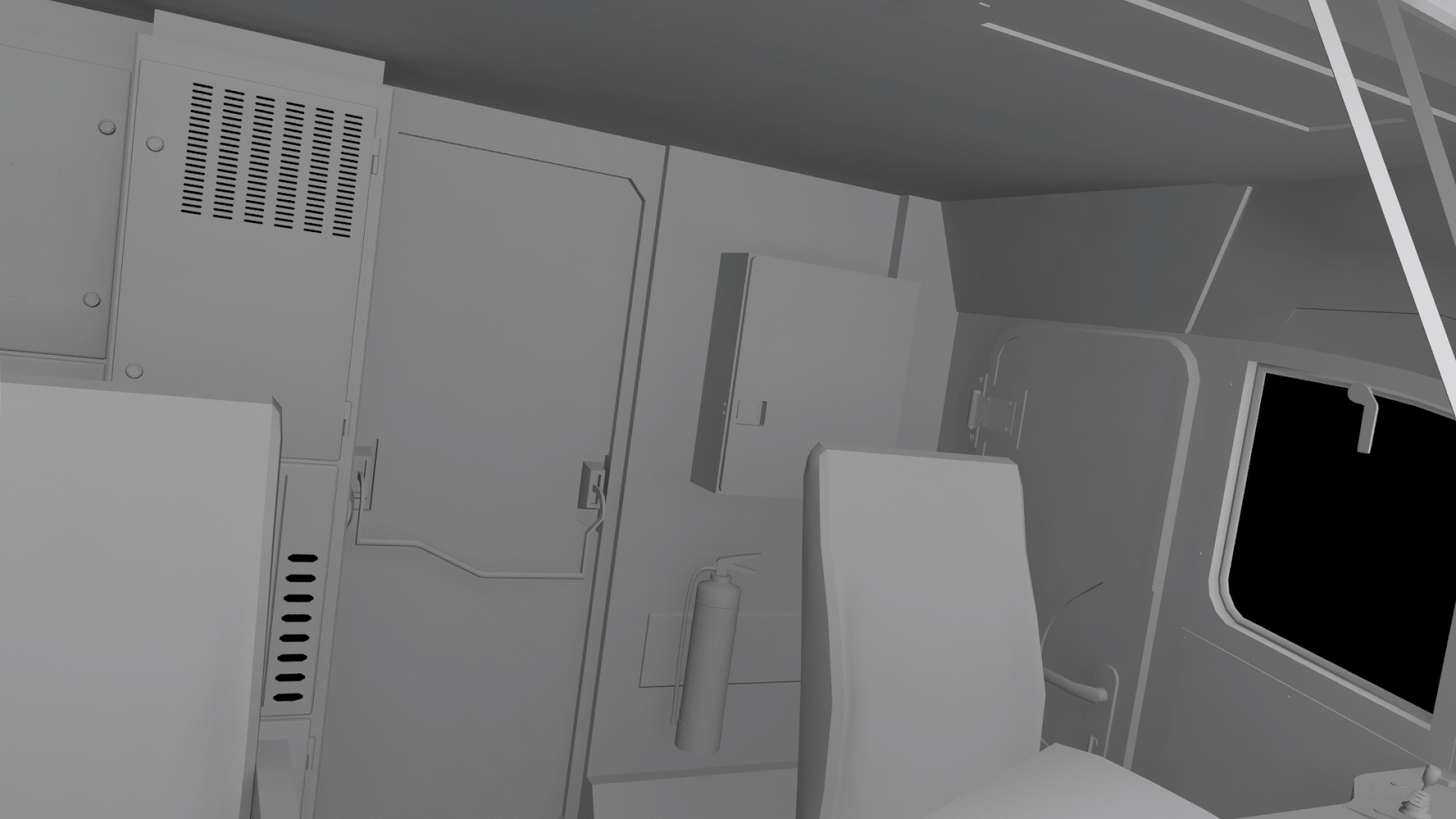 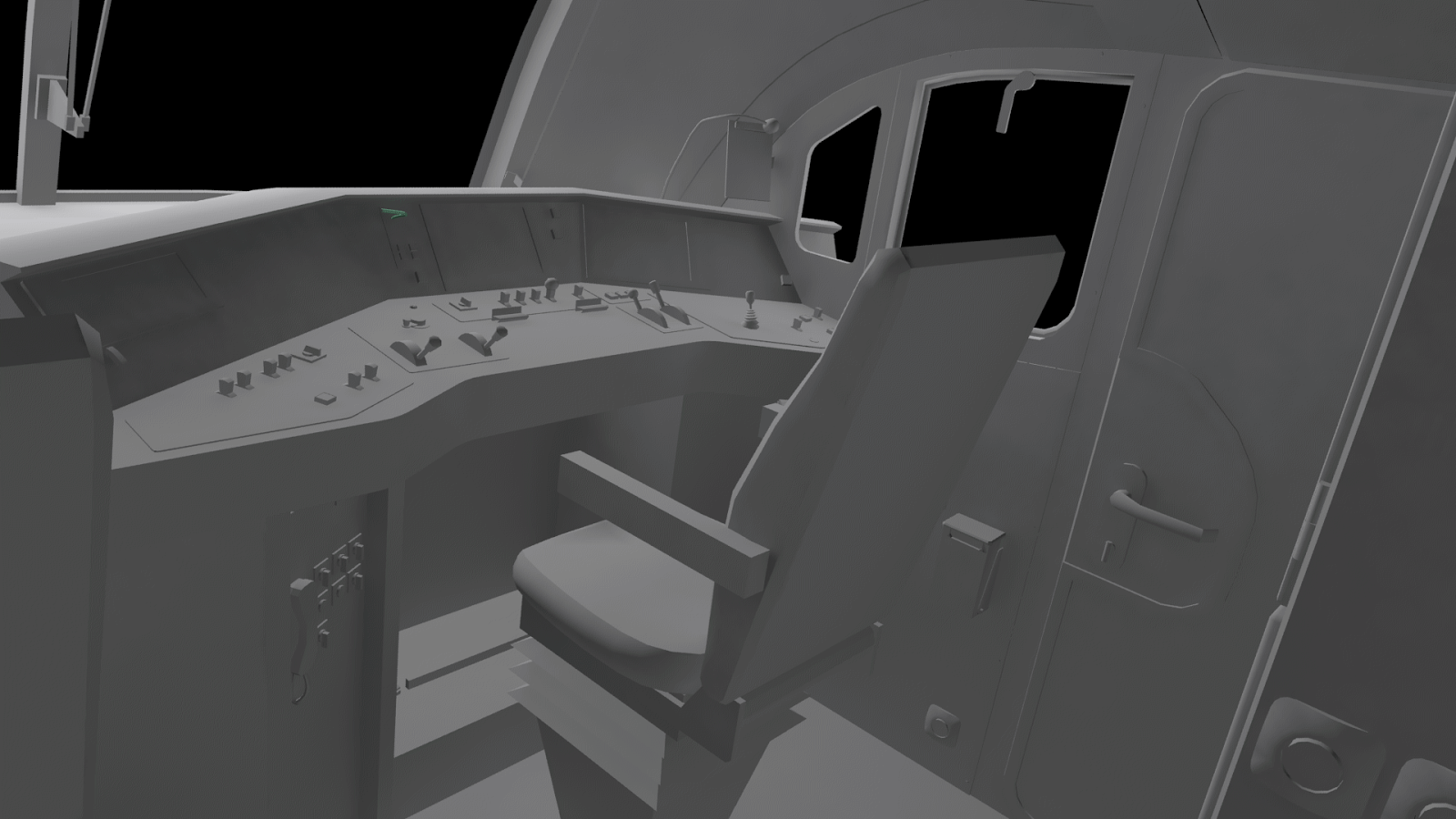